This season we are seeing an unprecedented number of modern classic anime series returning.  It’s going to be really difficult to keep up with soooo much good Anime this autumn.

The BIG news is:

This is the much anticipated 4th season of the much loved My Hero Academia. At the end of last season, we were introduced to to UA Academy’s top pro hero candidates, Mirio Togata, Tamaki Amajiki, and Nejire Hado (collectively known as the Big Three). 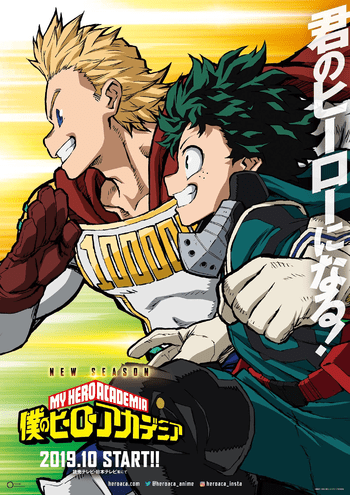 Also to be shown this season is one of the most popular animes of the last 10 years…..

This will be a 24 episode series and boy it had better be better than the rather drab ending of the last season. 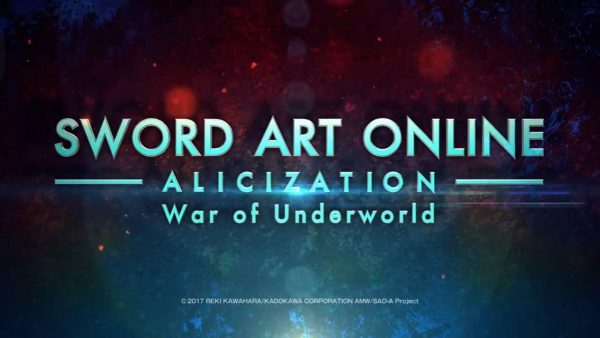 When the administrator was defeated, Alice and Kirito returned to Rulid’s village but Alice was labeled a criminal and they had to live on the edge of town.

Moths passed and their lives began to take on a level of normality until mysterious danger began to surface in the Dark Territories. This season is about the impending war between the people of the Dark Territory and the the rest of humanity.

This anime is the adaptation of the manga by the French author Tony Valente’, which was published in Japan by Asukashinsha. The series was originally directed by Seiji Kishi and Daisei Fukuoka, and written by Makoto Uezu

Radiant Season 2 will probably catch up with the up with the French manga series (but we aren’t sure how many episodes there will be – in fact, it seems really secret at the moment.,  It’s very hard to find out any information. 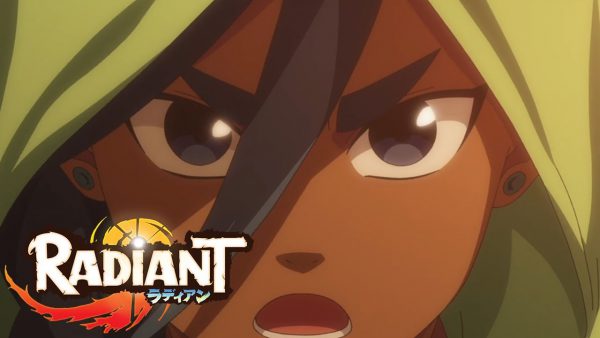 The Radiant Season 2 release date has officially been confirmed to be the autumn 2019 anime season.  I absolutely adored this show, it has a lot of heart and I was really surprised to find that it wasn’t a long running show.  I honestly thought it was going to be like Baruto or Black Clover.

Some have said that this will be the final season of Food Wars. I honestly can’t see that , there are over 260 chapters in the manga and I’m not sure they will get all of the remaining story into the last season . Nevertheless, it will be equally intense as the last shows indicated. 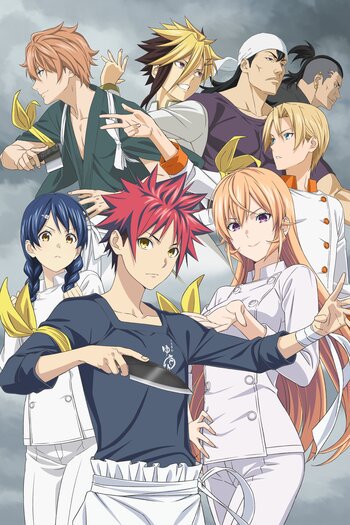 And yet another amazing anime that is so very popular….

The Seven Deadly Sins: Wrath of the Gods

The Seven Deadly Sins: Wrath of the Gods, is the third season and also the story of the Nanatsu no Taizai series. 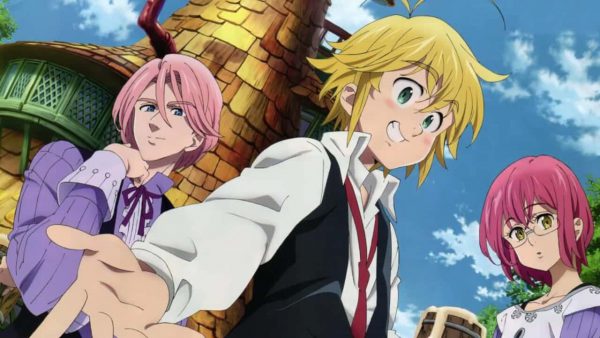 This is one of my favourite shows and in particular the destiny of Meliodas and Elizabeth – and if they are actually hold one of the secrets of the world in their destiny.

I’m amazed they are doing a third season of Psycho Pass after so long. 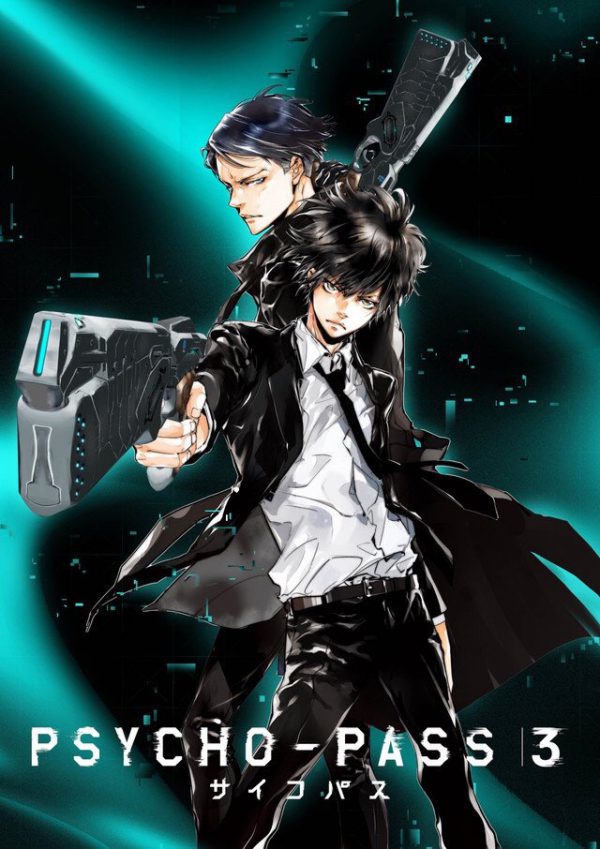 It sure was a great who and I’ll be reviewing this in the next few weeks. Stay tuned.

Copyright for the above images and videos for this overview of anime shows to watch for Autumn/Fall 2019 is with the respective named production companies. All rights reserved.