Posted 3 days ago by SadGeezer in News

The Witcher season two will air in 2021 – we think it will be November or (more likely) December since that particular slot was so successful for them last time. It will of course, be on Netflix.

Details release upon the of the completion of filming in April began all the speculations of a release date. We think that the reason for the late airing in 2021 is to coincide with the expected increase in demand that Netflix will expect around this time (according to their marketing activities and intelligence).

Filming delays were caused as expected, by the 5 month delay from April to August in 2020 and a further delay when one of the crew was diagnosed with COVID later in the year (October/November I think).  In April, the completion of filming was highlighted with the release of this picture on Twitter (I’m very sorry, I’ve forgotten the twitter link that I’d pinched this from). 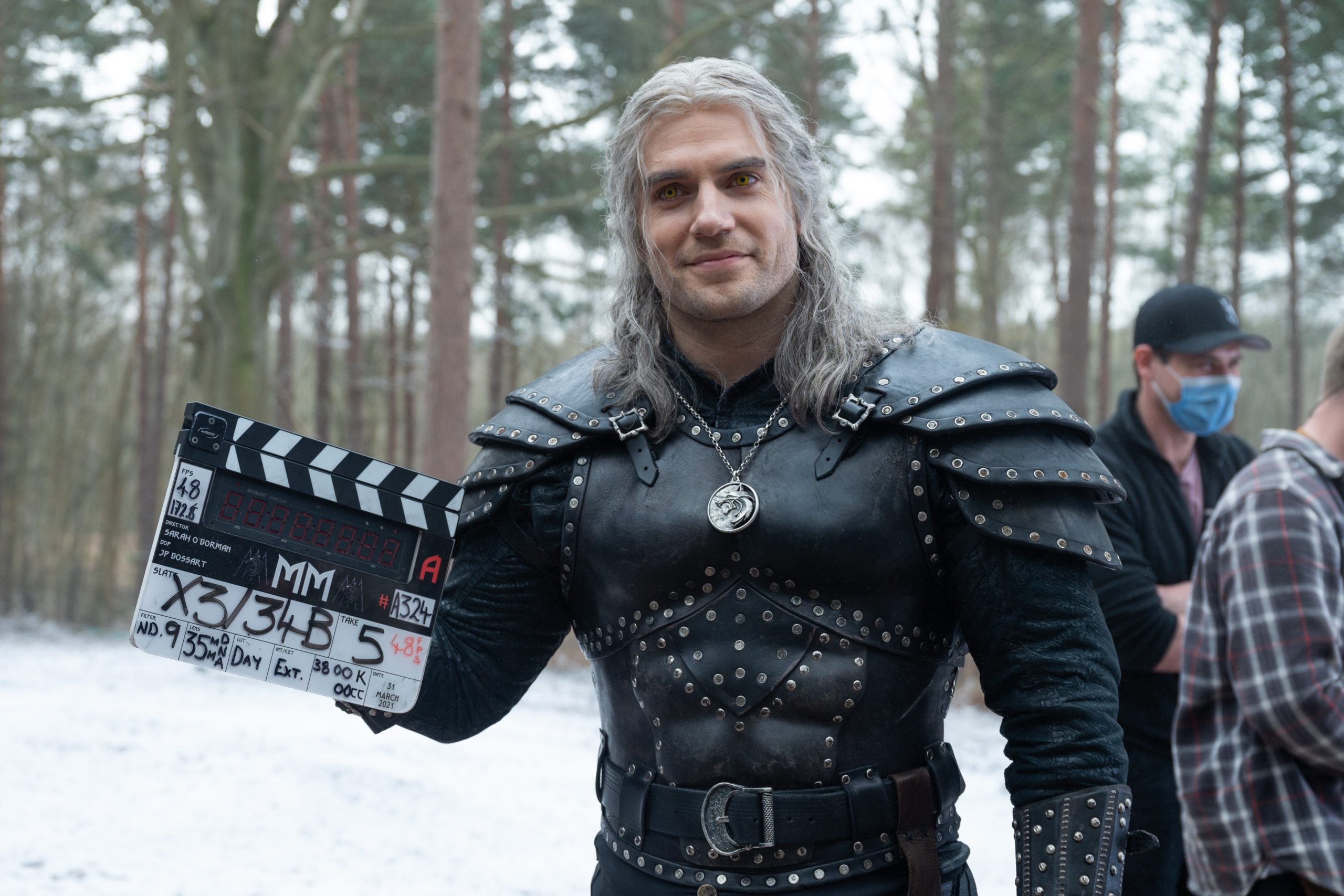 The previous episodes from season one; The End’s Beginning, Four Marks, Betrayer Moon, Of Banquets Burials and Bastards, introduced the main characters of Yennefer, Ciri and Geralt. The raunchy Bottled Appetites and the episode with dragons, Rare Species moved the story along towards these two final episodes of the season. The objective of the last two episodes was to explain the Nilfgaardian conflict with The Continent and get the three main characters together. This finale ties all that up nicely. It isn’t clear yet, what the objective of Season Two of The Witcher is but this SadGeezer is convinced that it will be more about the development of Ciri into more of a warrior (dare I say, like a Witcher (?!) – I guess we’ll see soon – will we see the dreaded scar across her face?!).

This episode rated the highest for the season by viewers after watching the show when it came out (the best litmus test). I’m not sure I agree with the rating, personally, episodes 5 and 6 were better for me, but it’s still a cracker and highly recommended.

What to expect in Witcher Season 2

Many fans will be pleased to know that there will be much less scene timeline chopping.  As many of you know, Season One was about the coming together of three distinct timelines.  The Geralt timeline was spread over a period of around 30-40 years, the Ciri timeline was just a few weeks!!  Really confusing for some.  And amazingly, the Yennefer timeline was over a period that spanned a massive 90 – 100 years (and doesn’t she still look good 🙂 )

There will be a few extra ‘behind the scenes’ shows too.  These wont simply be a brief explanation of the story by the venerable showrunner, Ms. Hissrich.  They will be detailed mini-documentaries on topics such as Witcher Lore, Legends, Monsters and Origins of the Kingdoms and how they fit, politically, within The Continent.

Lauren Schmidt Hissrich confirmed via Reddit AMA: “We don’t yet have a target launch date for season two past 2021. We don’t want to rush the product. That doesn’t benefit anyone.”

The main characters from the show’s first outing are all set to return for The Witcher season two – Netflix has revealed the full cast with a few key new additions.

Of course Henry Cavill will return as Geralt of Rivia along with his love interest, the magnificent Anya Chalotra and Yennefer. Freya Allan is also back as the lovely Princess Ciri. 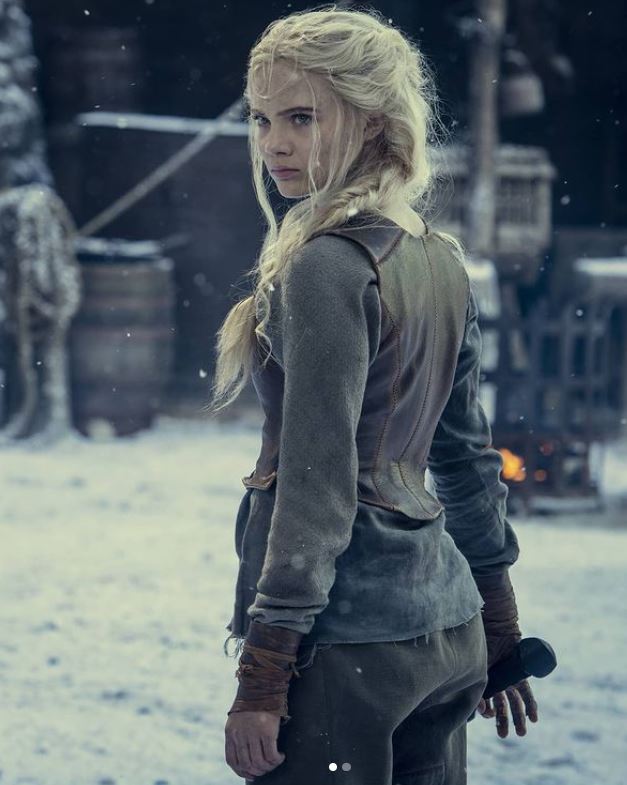 Additionally, (and somewhat unexpectedly, Jodhi May is back as Queen Calanthe.  But most fans will be pleased to learn that the awesome Joey Batey returns as Jaskier.

I was also really excited to hear that the supercool actor Kim Bodnia ( Villanels keeper in Killing Eve) will play Witcher trainer, Vesemir. 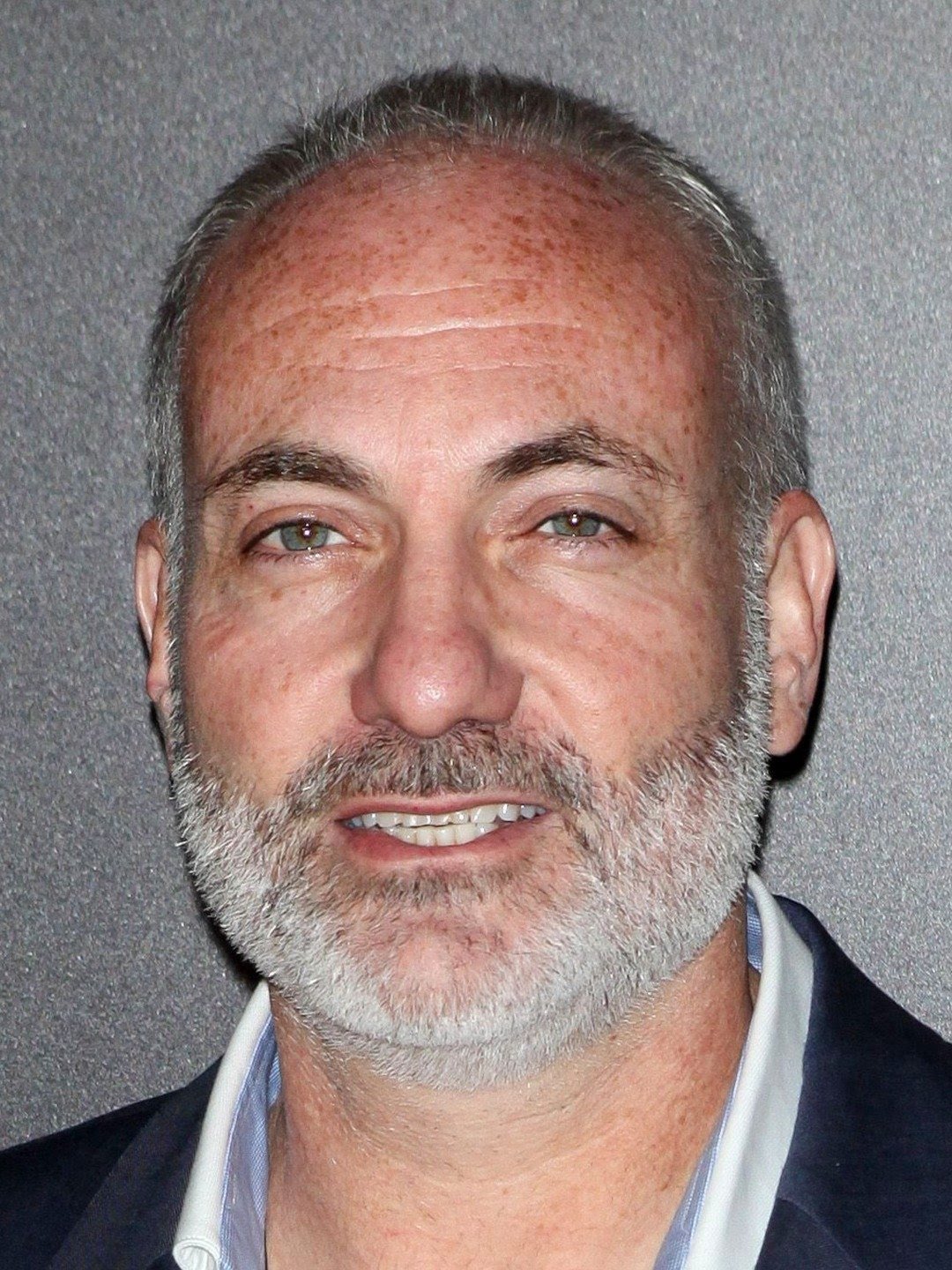 This looks like it could be every bit as good as Season One and the impressive Ms. Hissrich seems as dedicated as ever to making it just as enjoyable – cant wait!

This Witcher TV Show news item is copyright Tony Fawl and not for reproduction without permission.