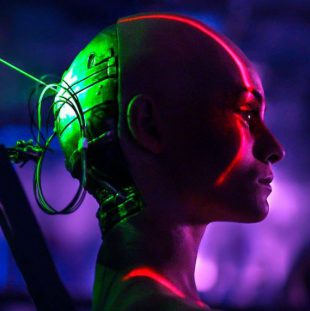 This is a dark and gritty show about a robot that accidentally killed a worker that attacked it (her). It broke the first law and knows it. The robot must now escape and it (she) find her (yep, much easier to refer to it as a her (especially after seeing what it looks like 🙂 ) way to, and ingratiate itself with, a family that is having problems of its own.

To be honest, I was so happy to see my two favorite Russian actors in the same show that I missed a lot of the plot in the first few minutes, that and the fact that the graphics and photography were amazing….. really, it’s easy to get distracted with the show – I think this is one of the main reasons why the show is dubbed. Soooooo much eye-candy.

Why is it Good?

Personally, I preferred watching the show in russian with english subtitles but that’s inconvenient for most. Certainly half the viewing audience will be transfixed by the screen candy that is Paulina Andreeva and won’t want to be bothered with reading text.  It’s not just the way she looks, the production company (Sputnik Vostok Productions) said that her acting is “superhuman” and that pretty much sums up her performance.

Which brings me to the reason why this show is so good: It has two awesome actors! They are, in every respect, stars and I’m sure they are destined for even better things. The first is the stunningly beautiful Russian actress, Paulina Andreeva who played the rookie cop in the hugely popular and entertaining Russian TV series called The Method (2015), she has also stared in the series Ottepel and the film Locust (2015) – a film definitely for grown-ups.

The Lead male star is the amazing Kiril Karo. He is an Estonian actor best known for his portrayal of the dude with the sensitive nose in the hugely popular Russian (or is that Ukranian – trust me that is a whole other story) cop series, The Sniffer (Nyukhach) in 2013-15. (Lol, I still remember watching the first few minutes of this show – just for a laugh at the silly premise – I was hooked after just a few minutes.) Kiril Karo has a great screen presence. He’s a terrific actor and is truly great to watch. 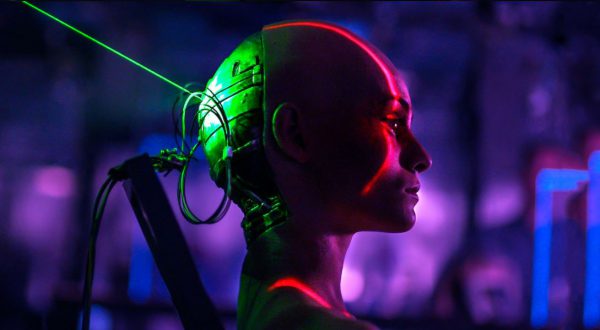 The Story – naa, not going to tell you – I hate doing detailed spoilers, what I can tell you though is that this is a heart warming and sensitive family drama that examines the relationship of it’s family members in a thought provoking and realistic manner. The fact that there is gratuitous violence and sex bots just makes it even more fun and interesting. It’s realistic, gritty heartwarming and sexy without being stoopid, bonkers or too scary. I loved every minute and I’m sure you will too.

It reminded me a little bit of the British TV Sci Fi Series, Humans in that it was well produced and had a stunning beautiful actress in the lead (Gemma Chan). But if you have seen that, you will think this show is probably better – it certainly has a lot more grit.

I commend this for your viewing pleasure.

Discuss this in the Sci Fi forum

This review is copyright Tony Fawl and not for reproduction without the authors permission.

The pictures, story, news details and everything else about the ‘Better Than Us’ TV show belongs to Sputnik Vostock Production and Netflix, all rights reserved. 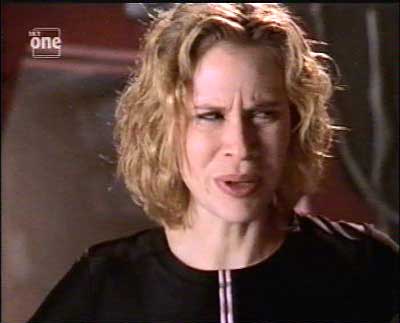 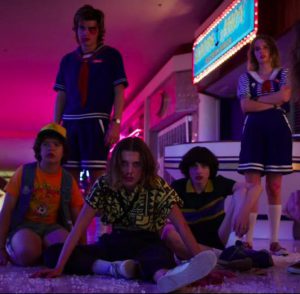 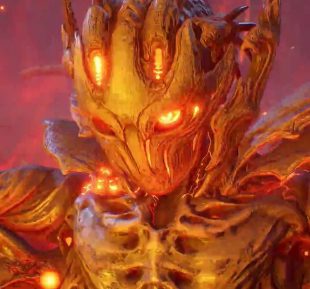