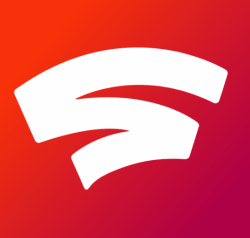 Does the S stand for Google Stadia Sucks?

Really hated the presentation today on the Google website about Stadia. The smug person that tied to promote the $9.99 deal annoyed me so much I had to turn the screen off. The concept of console-less gaming is awesome and I’m almost definitely going to be getting involved in Stadia, the trouble is, it’s unproven and over-hyped – I haven’t seen anything worthwhile yet other than the amazing Baldur’s Gate 3 – yes I know, I know that would be worth buying a console and subscription service on it’s own!  But you will be able to get that on other platforms too, so why bother?

For those of you that are old enough to remember, Baldur’s Gate was the mostest-coolest-awesomest D&D type game EVER! – it started off the whole RPG (and later MMO) computer gaming thing/movement.  It’s a true classic and I have had friends so addicted to it they almost became shut-ins (married shut-ins!).

I guess the latest versions of Mortal Combat, Doom and Tomb Raider looked ok too but the announcements today seemed to lack anything really cool – in fairness they said that we should hang-fire as some major game producers will be making announcements soon, but I certainly haven’t seen anything yet. 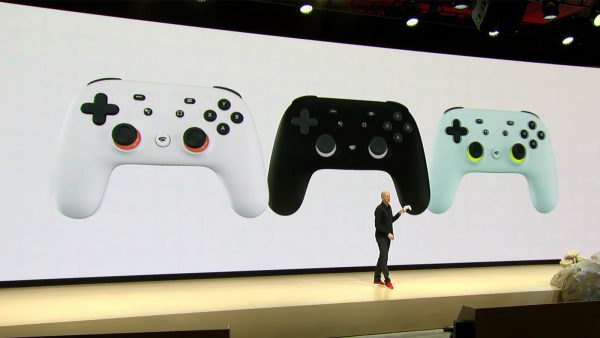 Seeing Elite Dangerous, World Of Warcraft, League of Legends, Witcher 3, Diablo 3 etc, on the Stadia would certainly be a game changer for me, until then, it’s pretty much ‘meh’ as far as this sadgeezer is concerned.  I have an x-box and a switch and I’m close to getting a PS4 – currently, If I had to chose one to go for, I’d chose the PS4 rather than the Stadia.  Google have a lot of ground to make up before the launch of Stadia in November.

Erm… and did anyone notice any exclusive game that only Stadia will have (or maybe all the games they announced will only be available on Stadia…. erm… no, that’s not right either – seriously, does Stadia not have an exclusive game(s) like say Zelda or Mario etc. to launch with in November?

So, what we are being asked to swallow is a gaming platform and its technology, with an impressive list of games that we can get for our existing consoles/pc without the need to pay 100+ pounds/dollars/euros plus 10 pounds/dollars/euros each month for and unproven service. 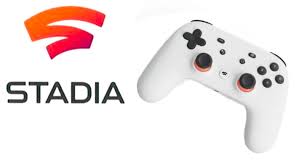 What they have also yet to prove is that they can stream 60+ frames (and we’re gonna want a lot more than that) using your existing internet bandwidth while your mom is watching Netflix and your dad is watching the Discovery Channel. That’s not going to be easy and it’s not going to provide the same experience wherever you are.

I just hope this won’t become like Google Glass. Because I love the concept, I just don’t believe that they can deliver the right games at the right price that I can play in my city centre apartment (my city as crappy internet connectivity). Google Stadia Doesn’t Suck – but it IS unproven and is over-hyped.

Google Stadia names, details and the above pictures are all the property of Google (isn’t everything?), all rights reserved.

For other games news, checkout the articles HERE