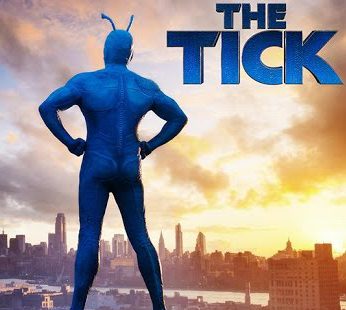 Just as we started to get back into The Tick, Ben Edlund, the show creator and (awesome writer of other cool shows) tweeted that Amazon had decided not to fund a third season of The Tick.

It’s such a shame as fans have really warmed up to the latest series after the excellent Season 1.

The Tick gained popularity as a comic book that touted less reverential treatment of superheroes at a time when they seemed just too cool to be true. The marvellous cartoon series on the Cartoon Network is where many young and old alike were blown away by the wonderful characters and wacky stories. Such characters as Chairface Chippendale, the Bee Twins and Sewer Urchin. We were transfixed to the screen, enthralled and smiling.

Then in 2001, the live action series was produced but was axed after only 9 episodes. Highlights of course were American Maid and Bat Manuel. Patrick Warburton gave a very credible performance as the eponymous main hero.

15 years later the show was updated considerably and boosted with some really good acting talent. I was amazed to see how well Peter Serafinowicz was able to pull off the main character and seeing the stupendous Jackie Earle Haley (who we all remember as Rorschach from classic 2009 movie, Watchmen) was fun and at the same time evil.

The stars of the show for me though, are the brother and sister Dot (Valorie Curry) and Arthur Everest (Griffin Newman) whose terrific talent help their characters ground the story and make it less silly and more, dare I say it, believable.

I sincerely hope Ben Edlund manages to get a third season produced with the same cast – it’s totally a winner! 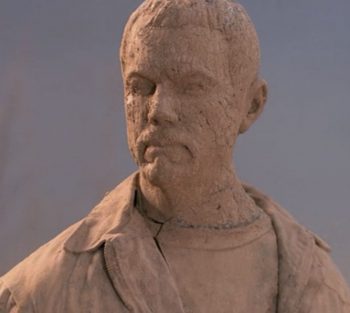