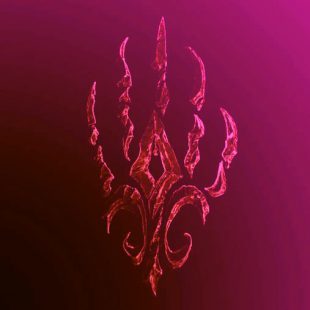 Many viewers and critics considered this episode to be the best of the early season shows and I am pretty sure (even though I’m a sci fi SadGeezer) that it’s not just because of the nudity.  I’m convinced it was because the story was so strong.  In fact I’d go as far as saying that we don’t even need the backstory of Yennefer or Ciri (or Geralt) – if they are all as good as this, most of us would be happy with an episodic monster killing.  Of course that’s not what is going to happen, we still have a considerable amount of story to get through.

11th Jan 2020 Update: Sorry for the dissruptioin today, we've moved servers from Amazon Web Services to another provider.
I'm currently writing reviews and recap articles for episodes 5 and 6 of The Witcher These are the biggest reviews I've ever done so they are taking some time. Sorry. I'm uploading them as fast as I can.