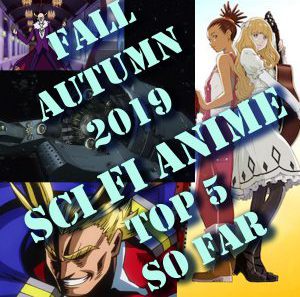 The First Anime shows have aired – What to Watch?  There must be thirty new anime shows that started this autumn/fall and it’s getting harder to both find them and decide what to watch, there just aren’t enough hours in the day!  Checkout the Anime forum in the Animation Cult Sci Fi Discussion Group for the latest anime reviews posted on this site.

I’ve managed to watch quite a few of them from Japanese TV and steaming services such as netflix etc. I tried to view only those shows that were sci fi related and were aimed at older kids/adults. I’ve reviewed about 15 of them and these are the first 5. These are the first of the shows that I’ve seen that I would recommend you checkout:

Episode 64 is out this week and it’s just as good as the previous shows.  If you haven’t seen the saga yet it’s well recommended as it is a modern classic. 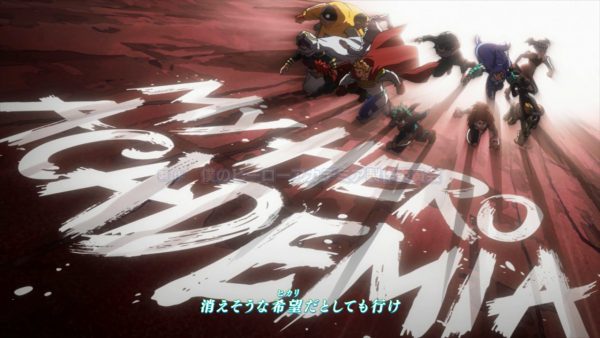 The story is about Izuku Midoriya, a boy born without superpowers (called Quirks) in a world where they have become commonplace.  He still dreams of becoming a hero himself and amazingly, he manages to join a school where he can do just that!

The awesome wikipedia gives an absolutely crappy (and very succinct) explanation that left me wondering – what the fucking fuck!?:  In Ancient Babylonia, B.C. 2655, they embark on a mission to secure humanity’s survival. Upon arrival, they learn that three gods have threatened Uruk, the Babylonian city ruled by King Gilgamesh. Ritsuka and Mash must work together to fend off the invasion of mysterious beasts in Uruk under Gilgamesh’s orders while investigating the true nature of the three gods’ actions against humanity; but unknown to Ritsuka, an ancient entity is slowly rising from its slumber. 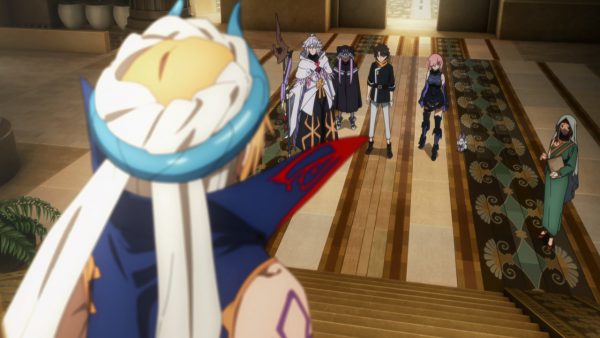 Nevertheless, the story is really well told.  Since I’m only on with the second episode so far, theresn’t sint much I can add to the plot.  All I can say is that the characters are well set out, the graphics are good and the story flows well.  Definitely worth checking out, even if it’s only to try and understand the whacky story.

This is a continuation of the first season shown in Spring.  It’s an exceptionally well produced show that sensitively tells the story of two genius and young generals on opposing sides of colossally large armies in conflict.  One side is culturally confederate and the other imperial in it’s political and governmental structure and although that sounds boring, it’s very well written and interesting to watch. 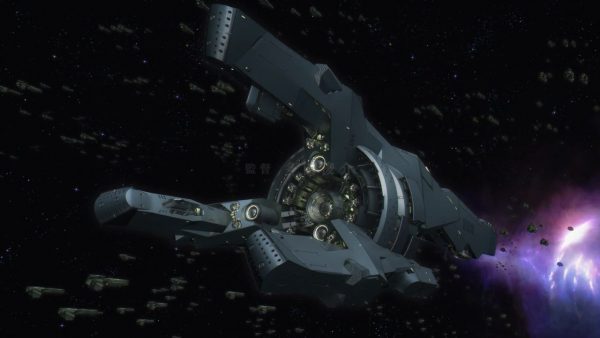 I have to say I’m not a big fan of computer generated battle scenes showing mass destruction of thousands of spaceships but this certainly is epic.  Definitely worth checking out – watch the first part of the season first if you can. 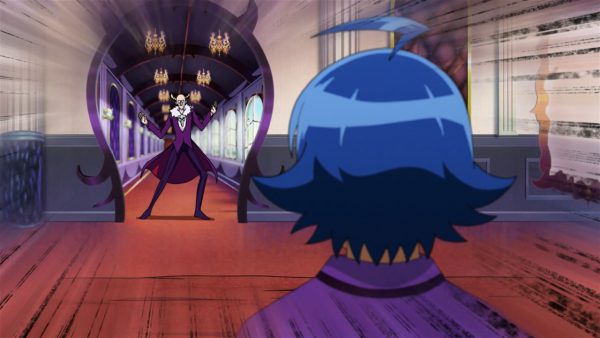 Suzuki Iruma is a 14-year-old human boy who was sold to a demon by his parents. Laughably,. the demon finds young human boys really cute and wants to adopt the boy as his grandfather.  Lol, that is sooo wrong!  And yet really funny.  Now a resident of the demon world, he goes to demon school and has to hide the fact that he is human from his peers and teachers otherwise they can kill and eat him.

I know right!  This just shouldn’t work, but it does and it’s well written and fun.  Recommended – you will have to check it out for yourself.

This show is on Netflix and it’s one of the highlights of the season so far.  I binge watched it in one session (all 12 episodes). I was going to say that it was my guilty secret number 2 but frankly it’s too bloody good to be a guilty secret.  It doesn’t matter that it’s a series about two teenage girls who want to be pop stars, it’s set on mars and it’ sby the same dude who created Cowboy Bebop – nuf said! 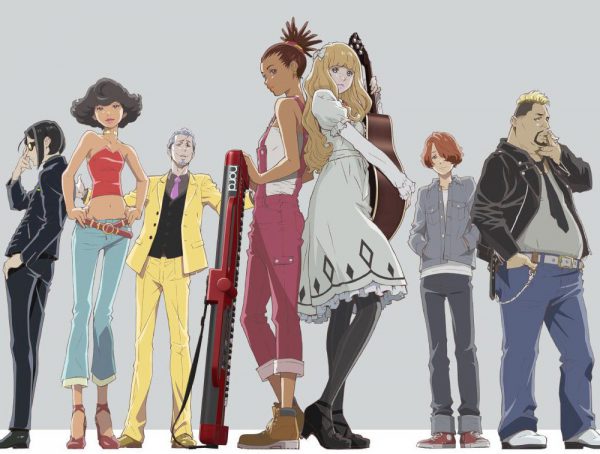 It’s a great mix of two different styles of anime.  On the one side, you have the hard sci fi realism of a terraformed Mars with a heavy reliance of AI and robotics that is prevalent throughout the Mars society.  And on the other hand, it’s a melodramatic tale of two young women who realise that they are not alone in their appreciation of non-computer-generated music and have the creativity and ingenuity to make music together.

Seriously, you would be foolish to give this a miss.

I’ll be providing brief reviews of the other 10 shows in the next few days.  Stay tuned!

All the pictures and characters and story for each of these shows are copyright their respective production company, Funimation, Netflix, Crunchyroll – and of course the writers – all rights reserved. 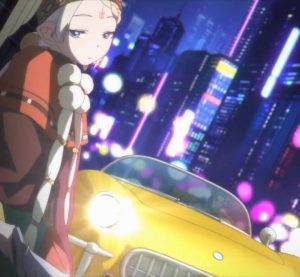 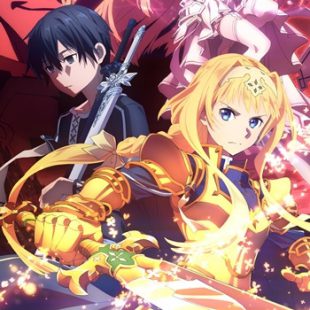 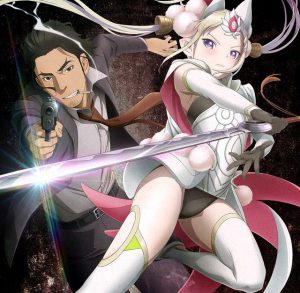