Are you gonna storm Area 51 in September?

There is a lot of news this week about the idea that we can all band together and storm the hell outa the airforce base that is supposedly home to a number of aliens, alien gadgets, spaceships and lots and lots of other goodies that we all dream the US are hoarding. 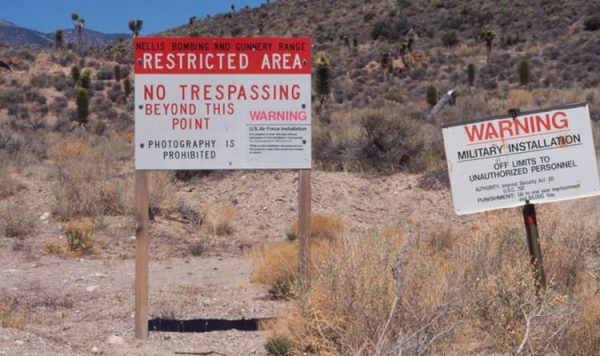 Some bright spark decided to get as many people to pledge to join him/her and lots of other people at the Alien Tourist center for a rally and to storm the Airforce base.  Lol, some people are taking it seriously and the Air force has even issued statements telling people that it would not be good to arrive en masse.

Just to be clear, it’s a joke!  Nobody will actually be going to Area 51 to storm the place and release the aliens, someone just thought it would be fun to suggest it on Facebook.

If you’re thinking of going, don’t, it’ll be embarrassing!  Even if you wear a tin foil cap.