Kif Kroker is the long-suffering first officer of the Nimbus and Amy Wong’s main man. He also happens to be a gangly green amphibian.

I doubt very seriously you’d meet Kif in a bar. He’d only be there if Zapp made him accompany him. At that, he’s sit on the sidelines quietly, rolling his eyes at every sorry line Zapp used to try to get into someone’s panties.

Kif caters to every whim of his captain, Zapp Brannigan. Both are members of the military branch of the Democratic Order of Planets (DOOP). With a sigh of disgust, Kif performs some of the most menial and distasteful jobs a body can do. Not to mention all those trips up the ladder to the observation deck when Kif has to watch Zapp’s moon rise along with its two satellites ;). He serves as the military strategist behind Zapp’s successful front. If it wasn’t for Kif, Zapp wouldn’t be where he his today.

Kif was a solitary, lonely soul until he met Amy Wong on a disastrous star cruise. Very innocent and unworldly in the ways of love, he was painfully shy around his chosen one. That is, until his near death by snu-snu brought them together once and for all.

Amy’s parents didn’t exactly approve of simple little Kif. Rescuing her parents’ herd of buggalo didn’t win their approval, but giving them grandchildren did. Though Leela lent her DNA to that endeavor, Amy created the feelings of love that made it possible, making her his smizmar. 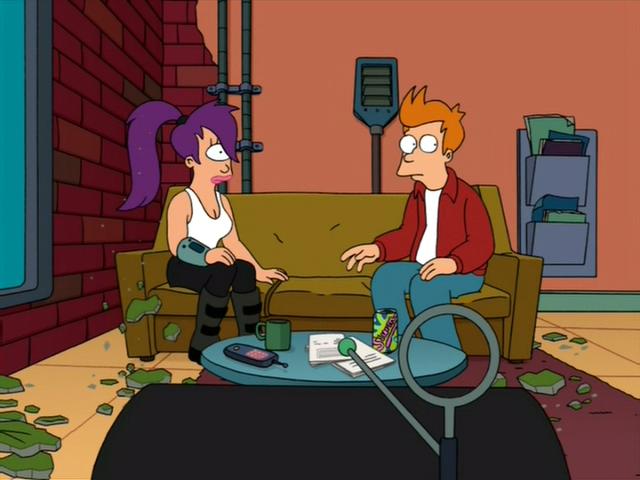