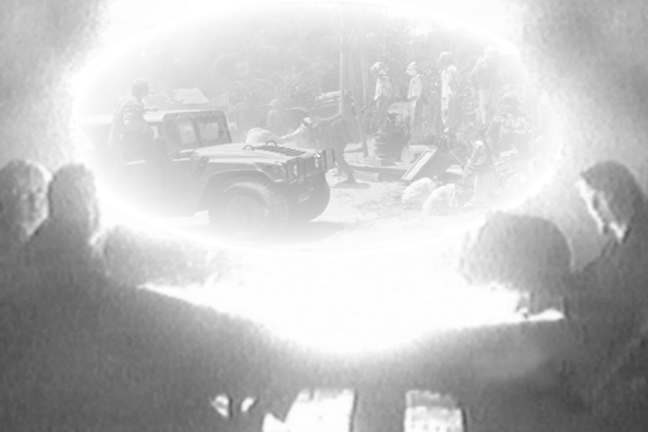 The Organization (which is never referred to as anything else), is a privately-funded research group with extensive political and military ties but no particular loyalty. Each branch of the Organization works alone on each assigned project, so there is very little communication between branches. The Organization seems one step ahead of Tom most of the time. As soon as he thinks he has found something of significance it fades away or turns out to be a setup. Fortunately, while They are powerful, they are not infallible. The Organization is staffed entirely by humans and humans have failings.

There is a fair amount of competition between the heads of each branch; each thinks his own territory and rank is more important to the Organization than the others. As a result some branch supervisors attempt to gain favor with the Director by taking Tom’s case into their own hands, and some quietly ignore the Director’s orders if their pride can find a way around them. Both tactics often become a cell’s undoing.

Minor clues also can lead to suspicion of Organization influence.

The broken glass:
Throughout Tom’s travels, people seem to be dropping things. Is it a signal for the Organization to make a move? Is it supposed to trigger a subliminal response? Is it misdirection? Is it coincidence? The cigars:
In the photo Hidden Agenda, one of the soldiers watching the execution is smoking a cigar. Members of the Organization’s elite all smoke cigars, but they all also open them up not by cutting or biting, but drilling them with a pencil. Sometimes cigars are a clue to a person’s trustworthiness, and sometimes a cigar is just a cigar.

The birthmarks:
Three people linked to the Organization have strawberry birthmarks; it’s possible this is a side-effect of CSM, a system of molding people to look like other people. One is a soldier pictured in Hidden Agenda, who might also be (or be a copy of) a candidate for governor in New York State. One is Tom’s double, and Alyson, Tom’s wife, also has the birthmark. As the series goes on and more evidence gathers, Tom begins to suspect Alyson of being an Organization pawn. 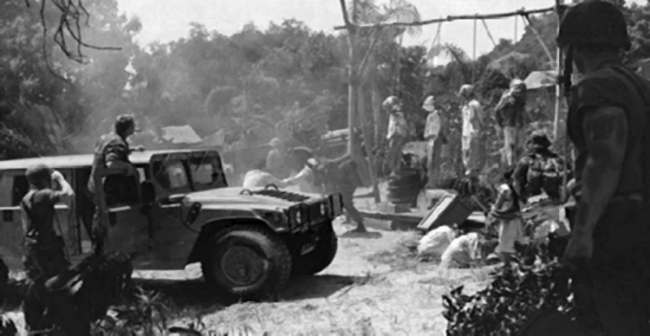 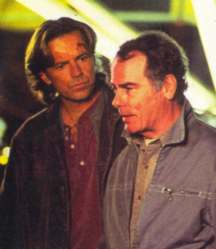 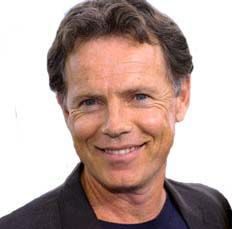