The S.S.S Esperanto was an ocean seeding ship sent to an ocean world to investigate the progress of an experiment to ‘seed’ and encourage life on the planet had worked. The mission was part of an experiment to rapidly accelerate evolution and they had managed to cram 5 billion years of evolution into only 3 years.

When Red Dwarf found the stricken ship at the bottom of the ocean, they noticed that the crew were all dead and that the ocean was empty. Kryten and Lister found that the ship had suffered an attack from the ‘Despair Squid’ and that it had secreted some sort of hallucinogenic venom.

The ship was armed with a laser cannon, which was not fired. 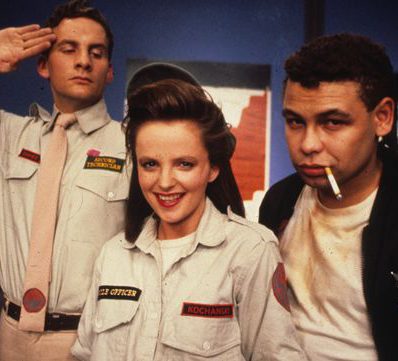 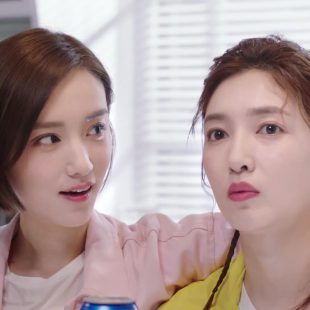