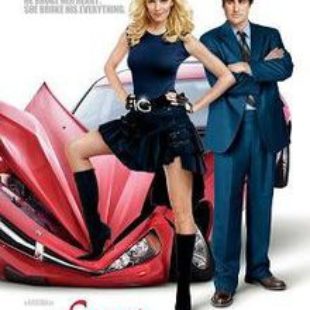 SadCAST#07 was recorded in July 2006. Present were SadGeezer & Newkate joined via Skype by Headgehog (from the USA), Hollydays (Canada), Faldor (UK) and Lezzrobotech (South Africa).
In this week show we reviewed My Super Ex-girlfriend movie, the TV shows Eureka and the short film Blue.  We also chatted about other cool Sci Fi stuff such as the book, Lady in the Water.