Science Fiction and Fantasy Shows to Watch in 2019

This post continues the list of recommended shows to watch for Sci Fi SadGeezers and Lady SadGeezers in 2019 (see original Post here),  It’s by no means exhaustive and it’s also incomplete, there are two more of these posts in planning at the moment and hopefully they should be published in a week or two.

Miniseries. This was a really really good book by Neil Gaiman and Terry Pratchett and a wonderful apocalyptic farce, is exceptionally well produced, really – you might even hate the show and still watch it for the production values – hell I would watch it just for the opening credits! 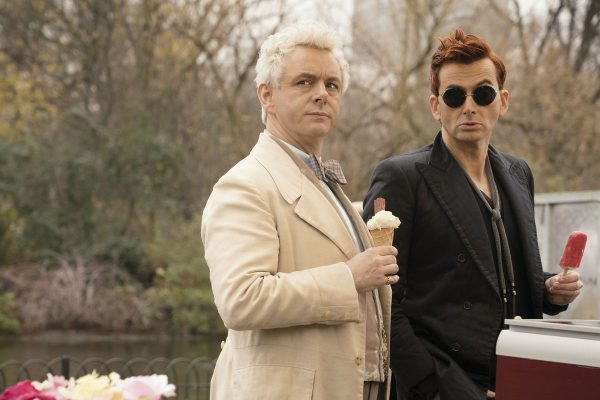 The two leads are awesome, awesomely good and awesomely bad! They have the demon, played by David Tennant whom I personally believe is one of hammiest actors on British Television (he ruined Dr. Who, Jessica Jones etc.) and I honestly find it difficult to watch him in anything nowadays. His opposite number is an angel played by the miraculous Michael Sheen whom I think is one of the best actors on British TV. Love them or hate them they both have huge screen presence and this series is definitely one that should be watched.

4 seasons. The Magicians started off really promisingly, I mean I’d watch it but it wasn’t something I felt the need to go out of my way to watch. My better half,  Newkate liked it so I’d follow along (tbh most of the time I was levelling a character in one of the Diablo III Seasonal Journeys on the Switch while she watched it on TV). 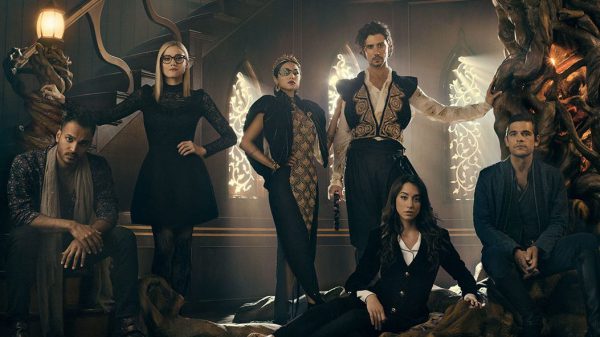 The story is wonderful and follows Lev Grossman’s bestselling novel.  It’s about a dude called Quentin Coldwater joining the Brakebills University to be trained as a magician.  He learns that the fairy-tale existence he was getting involved with was, in fact, and increasingly dangerous to him, his friends and humanity as a whole.  As the seasons progressed it got a bit sillier, more camp and a teeny weeny bit pretentious so I eventually stopped watching it.  Newkate still really likes it though.

You should at least check it out, even if it’s just to cross it off your watch-list.

2 seasons. A really good addition to the Star Trek stable of programming.  Completely brings the Star Trek saga up to date in the way it can be told in modern times (exactly the way Enterprise didn’t). 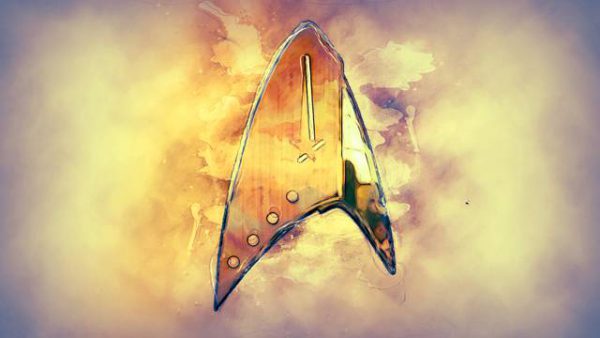 The first season was amazing and the heavyweight actors involved were a blast to watch. Not so much in the second season, it lost a bit of it’s sparkle because we already knew how good the production was, but this years second season is still worth watching and, dare I say it, probably a highlight of this years sci fi world TV programming.

2 seasons. It was a little bizarre and some of the episodes (read the finale) were badly done, but it still gets critics raving about it.  I totally wasn’t convinced when I saw the first episode.  I guess I should at least watch a couple more just to make sure.

“Co-creator and star Brit Marling’s ideas are allowed to blossom to their full extent, revealing a master plan more intricate and more thrilling than the first eight episodes of the show even cared to dream of, and the second season’s finale is so bold it’ll leave you questioning the nature of your own reality.” (extract from thrillist article by Emma Stefansky). 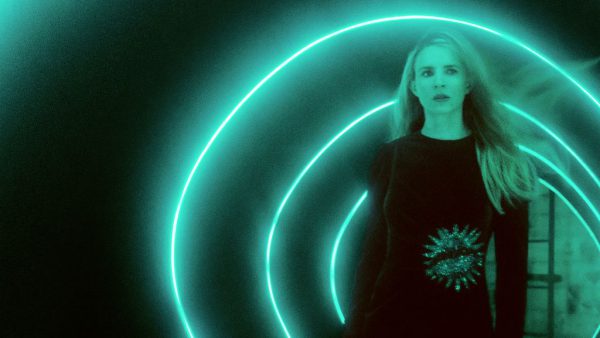 1 season. I heard the rumoured mistake in the costs and budget for this series that caused it to be axed by Warner Bros from 13 episodes to 10. Apparently although it’s a bit too gooey, it’s also more than a bit thrilling and even scary. The deep south aesthetic didn’t put me off at all, in fact there is a distinct absence of that sexy southern drawl (sometime can be a bit too distracting),  Graphics and lots and lots of other stuff make this a must watch. I reviewed the first episode here.  Check it out, it’s pretty good!

Checkout other News & Reviews from Sci Fi SadGeezers:
The Witcher - Cool News From Around the World (Updated Jan 2020) 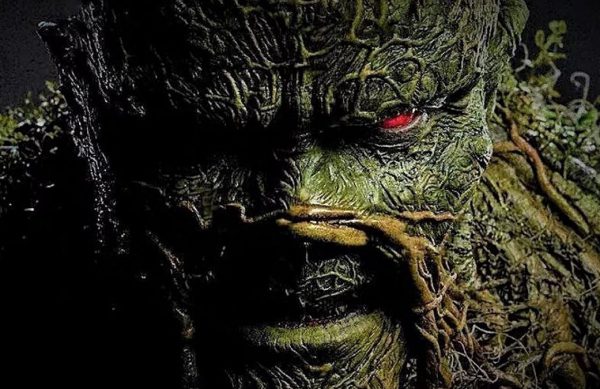 8 seasons. Not much to say.  The final season is one that everyone has seen – if you haven’t, congratulations for waking up from your coma or, you simply don’t like sci fi and fantasy – so why are you reading this – hell, why are you on this website!? 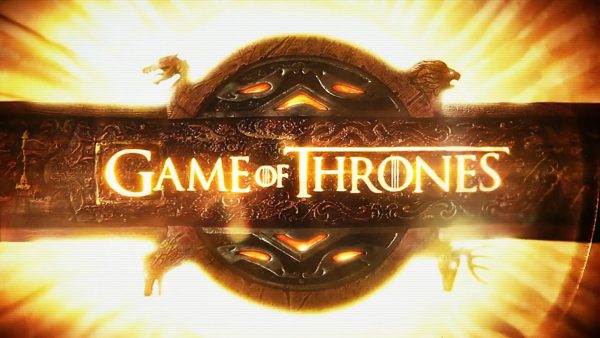 Seriously though, it had a very controversial ending that didn’t delight anyone and managed to get over 1 million signatures petitioning the production team to re-write and re-produce a new ending.  Needless to say, many people were disappointed.

What many had wanted to happen (and expected) for eight seasons happened and it turned to crap. Personally I was really let down, sure it’s not meant as a feel good show but the last seasons, a must see for sure, was also painful.  I’m not explaining it very well so your just gonna have to watch it.

Graphics like this are just one of the reasons to watch the show.  The dragons really were awesome!

These are just a few.  I’ll post more recommendations (not just from me, but from the critics too) over the next few days.

If you would like to contribute your ideas and/or reviews/first impressions of these, feel free to add them in the forum
Shows I need to check out
The pictures, stories and everything else associated with the above shows are copyright their respective creators and production companies.  All rights reserved.
Wish-list created by Tony Fawl
Share this:
Tags: Game of Thrones, Good Omens, Magicians, OA, Star Trek Discovery, Swamp Thing