The first show was really good, a little slow moving (as voiced numerous times by members of the family as we watched) and some of the acting was a pretty poor and hammed up, but it was definitely watchable and I am definitely watching more 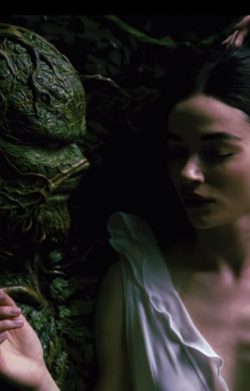 The first show was really good, a little slow moving (as voiced numerous times by members of the family as we watched) and some of the acting was a pretty poor and hammed up, but it was definitely watchable and I am definitely watching more.

My biggest concern is that the production crew are all B-Movie experts and I was hoping that the show would be a little more up-to-date in its approach than cheap graphics and loads of latex.  I’m hopeful that the series will develop into a show that is more of a thriller than a horror and that the science is believable rather than relying on gory cheap latex thrills. I.e I hope that Mark Verheirden draws on his experience with Battlestar Galactica rather than the work he did on Ash vs. the Evil Dead.  In fairness, I didn’t get a feeling of ‘cheap b-movie crap’ in the first episode – it was really good, it was just a little slow moving.

The production and direction took a bit of a gamble with the pilot in concentrating on the female character Dr Abby Arcane (played by Crystal Reed (who was in Teen Wolf).  Dr. Abby is a CDC scientist and was sent back to her home town as a biologist to investigate some serious and unusual illnesses experienced by the townsfolk in Marais, Louisiana. 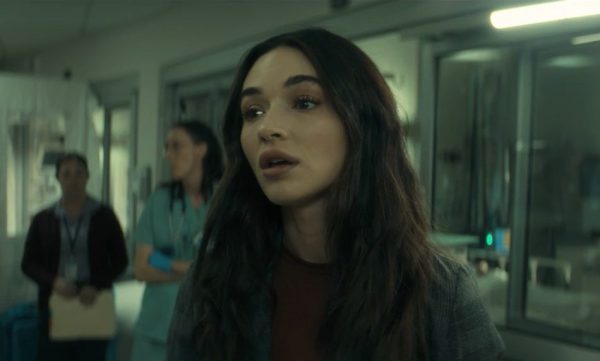 Dr Abby at the hospital

Dr. Abby arrives and picks up with a few of her old friends and urgently tries to find out why a young girl is convilsing and coughing up plant matter and why there are missing people, frightened townsfolk.  While investigating and monitoring the patients at the hospital she meets up with Dr. Alec Holland.  Holland tries to help Dr. Abby but she isn’t keen.

Half way through the show, my wife pointed out that it was a little frustrating, it was like watching the Spiderman film and waiting until the end of the film before the radio active spider took a chunk out of Peter Parkers neck.  And then she’d mutter, ‘get oooon with it.’  As you can guess, I didn’t know the story – Swamp Thing was too scary for me as a kid and I never read it. 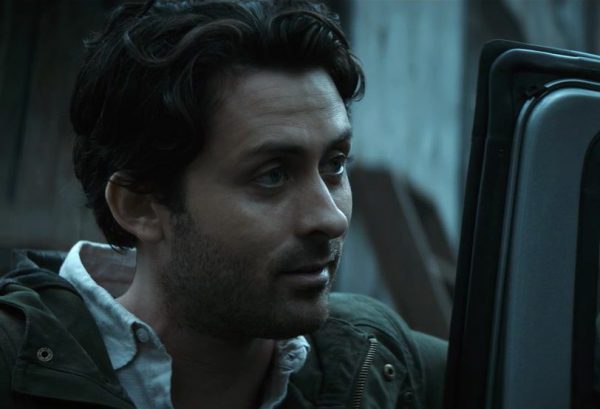 When Dr. Abby met up with an old school chum in a bar, their happy reunion was interrupted by the mother of Dr/ Abby’s dead friend.  She blamed Dr. Abby for the death (so did Dr. Abby it seems) and the mother told her that she was tolerated in the town only because she was good at her job and had a chance to save the little girl.  As soon as the problems were fixed, Dr. Abby would not be welcome. 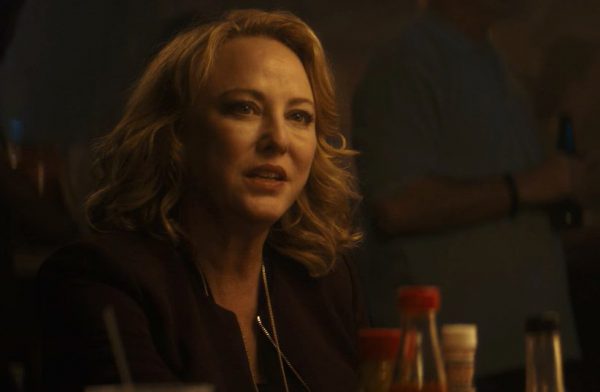 Mom of the dead bestie

When Alec Holland showed up, the missus perked up a little (I thought she fancied him or something) but as the story was starting to gets bogged down and then, just as I started the Alec Holland character became more interesting, the dude gets shot! The wife says, “finally!” and I say, “eh?”  That was a nice twist for me but must have been irritatingly slow for others.  I wonder if leaving the birth of the Swamp Thing dude so late in the episode spoiled it a little for those who knew the story?

Unusually, the show number (originally 13 episodes) was slashed to 10.  I wondered if this was because of something other than the cost of the show (i.e they were due to run over budget) or if Warner Brothers decided that the story didn’t warrant it.  There isn’t much news released on the reasoning but there are a few rumours that there would (if they had more shows) been able to have vampires and werewolves in some of the episodes.  I’m not sure how true that is but it sounds like fun, a sort of “Salad al la Buffy”.

And the elephant in the room, how come, if it’s set in a Bayou, there are no southern American accents!?  Don’t get me wrong, it’s totally possible to overdo a sexy southern drawl, but I wondered why there were so many neutral accents.  Maybe the director and producers decided it would appeal to more people if it wasn’t too ethnic?  Personally, as a Brit, it’s probably easier to understand so yep, I guess I’m happier about such a decision.  Dare I say it, is the Swamp Thing saga less realistic because of the absence of southern drawl?  🙂

Alec is a new man! – And thats about all we see of Mr Swamp Thing.

And the final point before ranking production, direction etc. is that the first two episodes were side-story-heavy.  I honestly don’t think we saw Swamp Thing for more than six minutes in two whole episodes!  The story arc about the Sutherlands wanting to exploit the swamp, yeah I’m ok with that, even the story about Dr. Abby killing her bestie and being hated by the mother, erm… ok, I could go with that too I guess.  And ok, I understand that the eco bit is important and that townsfolk are worried about themselves and their families etc. but, these mini plots seemed a distraction from the story.  The show should have been more about Mr. Swamp Thing.

Overall, the production gets the highest rating here, direction was good too and the story was interesting.  The let down for me as the standard of acting and the characterisation.  I was more interested in the big green blob that appeared for a 90 seconds in the first episode and most tellingly, the best fucking actor of the first episode BY A LONG WAY! was the black dude in the boat at the beginning – his was the only convincing performance!  He’s called RJ Cyler by the way! 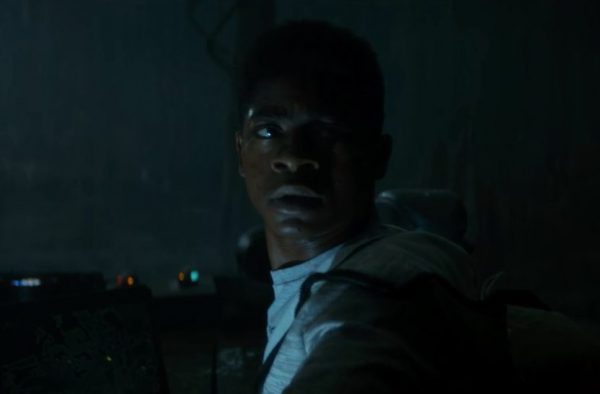 Having said that, it’s still worth checking out and admittedly, its a bit too early to tell yet if these characters are going to develop into people we care about. I’m hopeful that the story will improve and will certainly be watching more shows.

Discuss this in Swamp Thing Thread in the Science Fiction Forum

The pictures, characters, story and everything else associated with the show is copyright Warner Brothers and DC Universe.  All rights reserved.