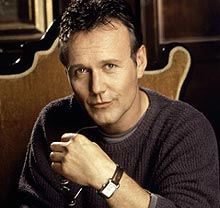 Rupert Giles
The Watcher
Aka Ripper

Giles is Buffy’s watcher, he was appointed by the Watcher’s Council to train and guide her. The Council fired him because he loved Buffy like his own daughter (I guess they thought it was a bit unprofessional), but he stayed by her side helping her with his vast knowledge of demonology and his dry British humour. And looked pretty good doing it.

For quite some time Buffy and her friends were sure that he was always reserved and bookish and that “his diapers were tweed“, but they discovered different. Giles never wanted to follow family tradition and become a Watcher. He left Oxford where he studied history and joined the group that practiced dark magic. They got their kicks by summoning a powerful demon, which eventually killed most of them. Giles still has no trouble performing an odd spell, but is not particularly fond of doing it. There is also a documented evidence of Giles as a member of a punk band when he was young! He still has a big collection of classic rock records and sometimes used to play guitar and sing in local club. Also, when under the influence of a spell he reverted to his teenage personality, he acted like a real hooligan: he broke into a store, effectively resisted arrest and shagged Buffy’s mom on the hood of a police car, twice.

He’s not only a knowledge guy and a mentor; he can be handy in a fight (but almost always gets knocked unconscious) and looks pretty good while fencing.

He is not afraid to get his hands dirty. He will torture and kill, if necessary.

When Buffy left for college, Giles felt less needed and went through a thorough middle-life crisis complete with jogging, drinking, young gorgeous girlfriend, new sporty BMW and drastic change of career path. He bought Magic Box, Sunnydale witchy supply store, and hired Anya to help him run it. Last year he went back to England to stop Buffy depending on him so much and force her to be more mature and self-reliant. But when things got really tough in the season finale he came back, all imbued with tons of cool magic (by some “powerful coven in Devonshire” – I wonder if we will hear more about it?), and helped out, and looked pretty good doing it.

I hope he visits more often. He’s so cool, and I kinda think he’s pretty good-looking.

If you would meet Giles in the pub, he would be drinking Guinness with whisky chasers and singing old songs by “The Who”. He would be the last man you want to mess with, because he might have a chainsaw in his bag. Also, the morning after he sometimes wakes up a rampage-happy demon and chases around people he does not like, so beware.

Giles: But that’s the thrill of living on the Hellmouth! There’s a veritable cornucopia of, of fiends and devils and, and ghouls to engage. Pardon me for finding the glass half full.

BUFFY: Is that why you’re always cleaning your glasses? So you don’t have to see what we’re doing?
GILES: Tell no one.
(All the Way)

Olivia: So everything you told me was true?
Giles: Well, no, I wasn’t actually one of the original members of Pink Floyd, but the monster stuff yes.
(Hush)

Willow: Sarcasm accomplishes nothing, Giles.
Giles: It’s sort of an end in itself.
(Pangs) 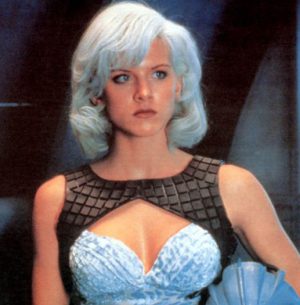 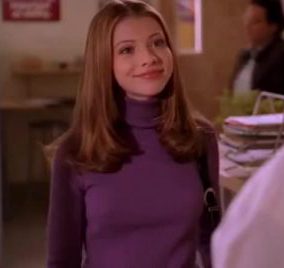 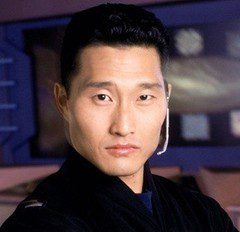