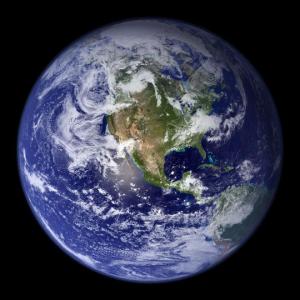 Earth (that was) was in fact a giant organic computer running a ten million year research programme created by the Mice which would calculate the answer to the question of Life the Universe and Everything!

It was blown up by those arrogant gits the Vogons to make way for an galactic inter-space highway just as it was about to reveal the answer.

The Hitch Hikers Guide deemed the planet important enough for a mention.  It described the planet as ‘Harmless’.

A recent visit by Ford Prefect, a researcher for the Guide, meant that the listing was upgraded to ‘Mostly Harmless’.  Quite descriptive don’t you think?

Before the destruction of Earth, they were the victims of practical jokers, (usually rich kids) from other planets who used to visit the planet dressed as little green men and jump around making silly noises.  This childish activity caused much confusion and a large number of outrageous stories by the natives.

The pre-historic inhabitants of Earth were, in actual fact, wiped out by the Golgafrinchams, a band of marauding middle men and women who colonised the planet following a trick evacuation

It is also the home planet of Arthur and Trillian who are the only surviving members. 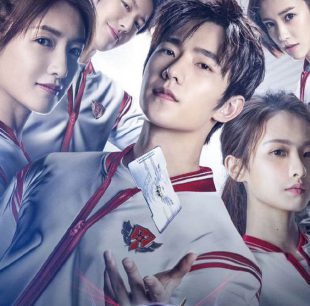 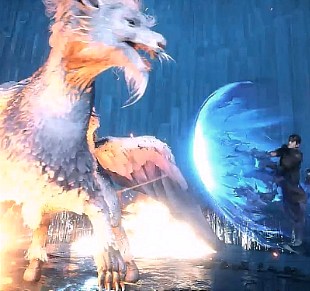 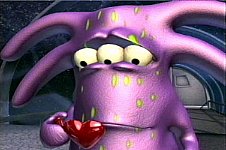