Recommended Sci Fi shows for this Summer 2019 – Cool and Fun

Some recommendation if you are bored and looking for something easy to watch this summer. I’m not saying they are the best shows, but they are easy to watch especially with a beer in your hand. 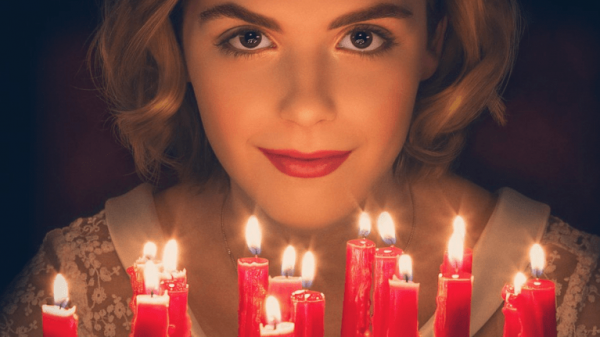 2 seasons. Netflix’s grungy Sabrina reboot was hard to watch for the first couple of episodes and I stopped.  Again, maybe I should check this out. There is a Luciferesque approach to this where Sabrina mush balance the light and the dark side in all things she does (and the devil has his eye on her).
Sabrina herself though is pretty and slightly dark and fun and a bit nasty too.  The the titular Kiernan Shipka plays the role very well and I’m sure there will be more that a few confused teenage boys out there with a  crush on her 🙂

2 seasons. I watched this – all of it and yes, it’s for kids, but it’s also quite gripping in it’s non kiddy approach to dealing with true evil.  There are times during the show when the baddy is clearly bad and yet, after doing something terrible, is portrayed in a sympathetic (or worse still, normal) light. 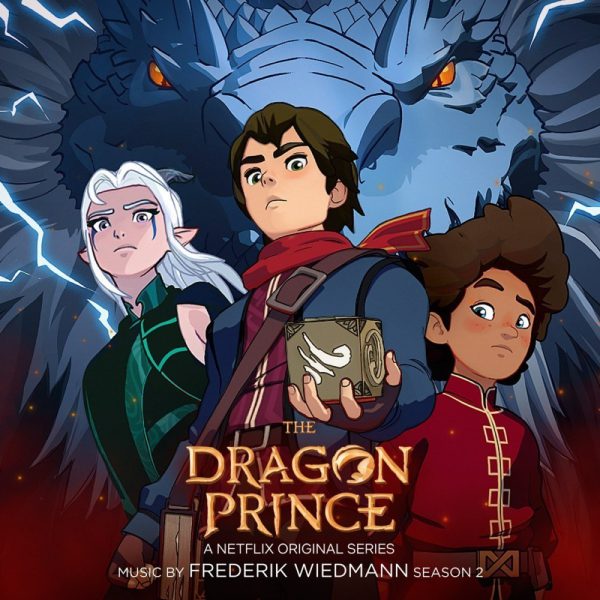 Goodies are realistically complicated but the confused way the story is portrayed is both alarming and entertaining – there isn’t a great story here by the way.  The story meanders a lot with some interesting characters, don’t get me wrong, it’s definitely a kids show worth watching, but it isn’t what I would call gripping.
And just so you know, the saga hasn’t concluded yet, there will be more series!

1 season. A series based on an alternative comic by My Chemical Romance frontman Gerard Way about a bunch of masked superheroes with weird powers.  They also all grew up in a mansion with a guardian that could best be described as mentally abusive. 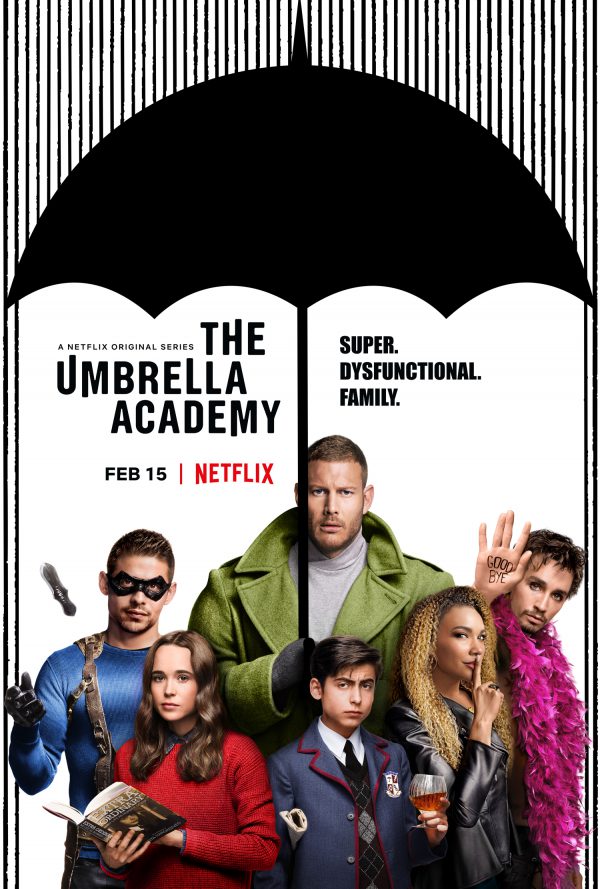 This is a semi-apocalyptic story (lol, I’ve always wanted to write that  🙂 ) arc that seems very hard to imagine a positive conclusion from – but it did end well and this is one of those shows that you should watch because it is innovative and cool – even if you don’t really like it, it’s an achievement to watch something this seminally cultural.

1 season. This one sounds great – even if it is by SyFy channel.  A group of 1980s teens join a crime school that houses and educates the children of some of the most powerful crime families in the world. After one such kid, Marcus is accepted into the school, he has to choose between the correct moral code intact and giving in to his dark side while at the same time watching his classmates and rather ruthless teachers seemingly follow the dark. 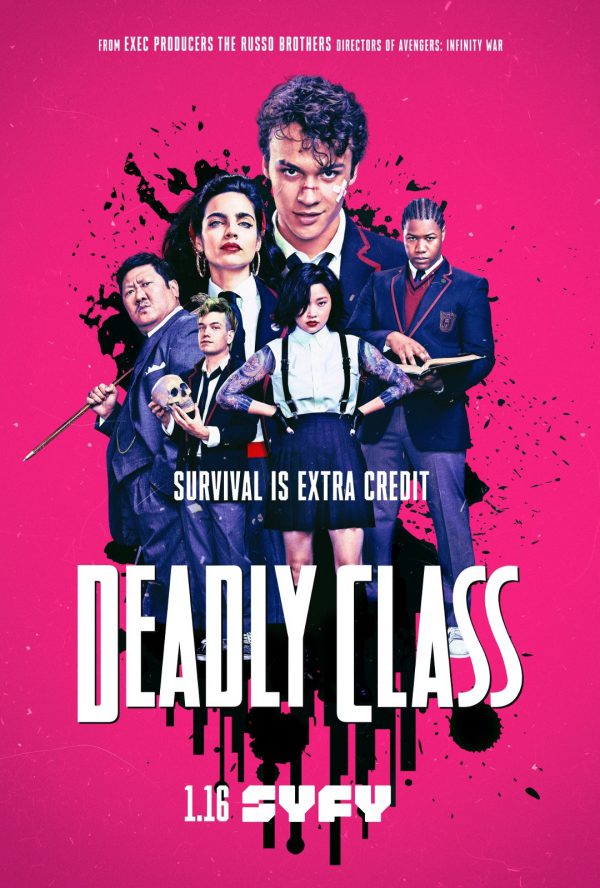 Then again the dudes are all talk-the-talk and the girls are all black-bra-white blouse, it’s a lot of aggression and inspiration with not much or yer actual action.  I expected to see someone killed and tortured and maimed and, well something dangerous happen.  But nothing much did or if it did,m there was waaaay too much build up to it.   It’s a teenage drama without the seminal cultural thingy that Umbrella Academy has.
If you like non-gory teen dramas with a bit of an edge, then you will like this.  It is pretty well produced and directed and actors are pretty good too.
If you would like to contribute your ideas and/or reviews/first impressions of these, feel free to add them in the forum
Shows I need to check out
The pictures, stories and everything else associated with the above shows are copyright their respective creators and production companies.  All rights reserved.
Brief reviews by Tony Fawl not for reproduction without permission.
Share this:
Checkout other News & Reviews from Sci Fi SadGeezers:
The Witcher Fandom Consolidated Episode Ratings
Tags: Chilling Adventures, recommended, Review, Sabrina, Tony Fawl