!!!SEASON ONE SPOILERS AHEAD, DON’T READ IF YOU DON’T WANT TO BE SPOILED!!! Lt Sharon Valerii, aka Boomer is the rook (rookie) pilot of the Galactica. She was temporarily assigned to the ship to gain some experience until it was decommissioned and turned into a museum. This was fine with Boomer who was raised as an orphan by the military, and was used to moving around.

Boomer’s family was killed during the explosion at the Troy mining colony when she was very young, and for help she turned to the colonial forces. Her quick thinking skills proved invaluable as a youngster and she was recommended for flight school, where she specialized in reconnaissance and support missions on a raptor.

Her family is the crew of Galactica. Due of course to being orphaned at such a young age, she’s quick to join any social setting because of her subconscious fear of being alone. When Boomer encountered another young orphan during the evacuation of Caprica, she was quick to take him in and make him part of the Galactica crew.

If you were to meet Boomer in a pub, she’d be the new girl trying to fit it. She’d try to drink whatever her friends are having, no matter how strong, and engage in whatever games they are playing.

Boomer was dating Chief Tyrol for a while. Adama and Tigh allowed the dalliance to continue because the ship was being decommissioned, and Adama has a “soft spot”. All that had to change after the Cylon attack. Tigh ordered their relationship to end, but they still met in secret. But in Litmus, their late-night-encounter might have allowed a Biocylon attack, which killed 4 people. Tyrol ended the relationship after that and implied that she might be a Cylon operative.

Checkout other News & Reviews from Sci Fi SadGeezers:
The Witcher Episode 7 Review - Before a Fall

Boomer is not all that she appears to be. We learned at the end of the miniseries that she is a biocylon. Lt Valerii spent most of the first season a biocylon sleeper agent, unaware of her true identity. She would black out and cause trouble for the Galactica. In Water she planted G4 explosives that destroyed the Galactica’s water tanks. rovided valuable and spooky insight in to the Cylon raider, that help Tyrol learn to control it. Of course it only made him more suspicious of her. This in turn made Boomer doubt her human heritage. Coupled with some nightmares, she came to realize that she was a Cylon by season ender. She tried to kill herself but missed. How the frak do you miss with a gun in your mouth?!

Boomer flew the raptor that nuked the Cylon Basestar in Kobol’s Last Gleaming Pt. 2. While inside the Basestar she saw a dozen other Sharon model Biocylons. When she arrived back on the Galactica, she gave into her programming and shot Adama twice in the gut!

Another Sharon model exists on Caprica. This models mission was to seduce Helo and get him to impregnate her and start a life together on Caprica. She was successful in getting knocked up. But she refused to be part of the Cylon experiment, and escaped with Helo from the Cylons. At the end of the season, she and Helo met up with Starbuck in Delphi.

The Boomer model seems to be the weakest, or perhaps most human model of biocylon. That model is constantly thinking of itself as human, and succumbing to love and other human emotions. This is why she is perhaps the pinnacle of Biocylons, the closest to the humans that their programming can produce.

Boomer, or Boomers as they should now be called appear to be the Cylon model closest to Humanity.  Their ability to empathize is unparrelled, and they are capable of a true, deeper love, far beyond the basic form which Six displays, primarily consisting of possession and jealously.  The Boomers actually care deeply, as displayed through both Helo and Chief Tyrol.  Following the evacuation of the fleet Sharon began to show signs of believing she was a Cylon.  Meanwhile another Sharon appeared upon the surface of Caprica, her goal was to seduce Helo, an easy task considering Helo’s IQ rates in the double digits.  However this Sharon fell in love and later betrayed the Cylons in order to save Helo.  Currently both are en route back to the Galactica.

As for the other Boomer aboard the Galactica:  After a failed suicide attempt helped along by Baltar himself, she was sent on a low success mission aboard a Basestar where she confronted many copies of herself, finally confirming her worst fear:  She is a Cylon.  Back aboard the Galactica a few hours later, she near fataly shot  Commander Adama in an almost emotionless state. Currently she is under arrest, and another Boomer is currently heading to the Galactica.  Interesting times await. 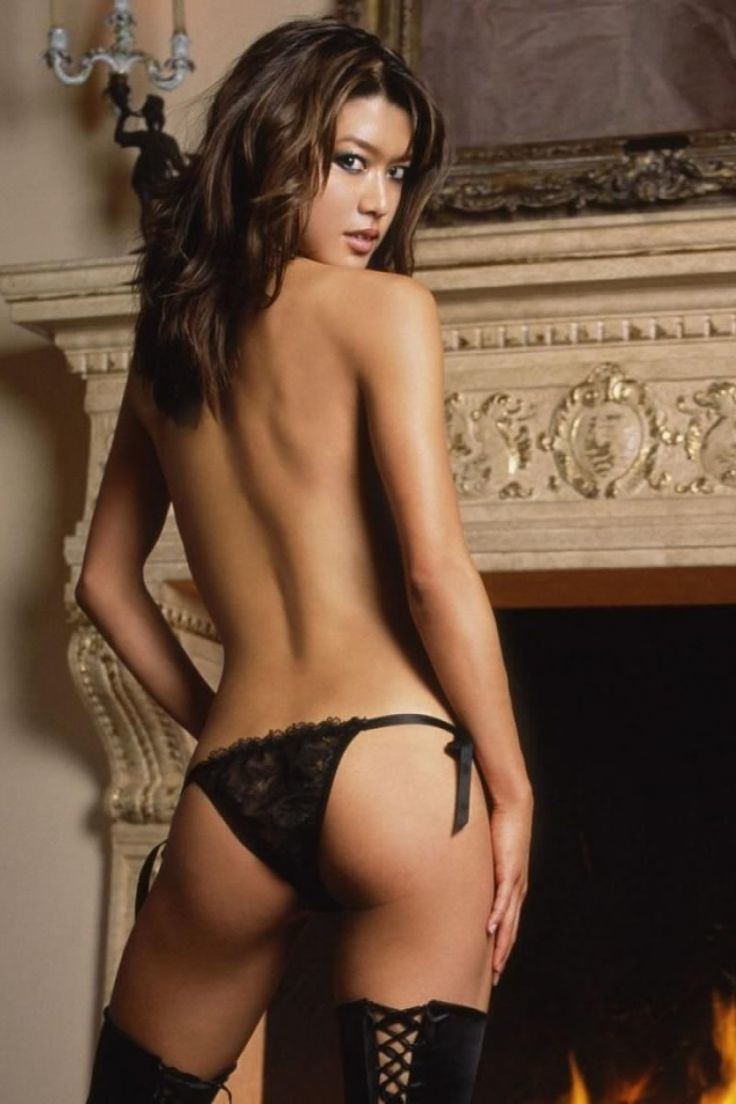 Boomer is played by Grace Park.