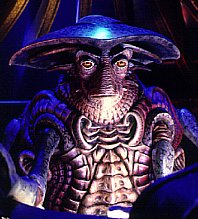 Pilot is the rather unimaginative name for the pilot of the Leviathan space transport, Moya.  There is an individual Pilot in each Leviathan.  He comes from a planet where the dream of every member of his species is to travel the stars, steering a great Leviathan spaceship.  He controls all the systems, communications, power and navigation.  Pilot dies with the ship and can never leave.

This seemingly selfless act for the benefit of Moya does have a disturbing history.  Pilot wasn’t the original pilot for Moya.  The first was replaced by the current Pilot who was ‘sewn-in’ by Peacekeepers so that they would have a more controllable spaceship.  Moya was, in many ways experimental. Pilot’s upper-torso is an organic outgrowth of the floor of the Command Chamber deep within Moya. He is part of Moya, even though he is very much a member of his own species.

The first Pilot of Moya was murdered by a group of Peacekeeper commandos (Aeryn was one of these) and when the replacement was surgically implanted, he suffered great pain because of the speed at which the operation was carried out and the crudeness of the connections. This didn’t subside until the crew, upon learning of Moya’s past, assisted in a ‘re-fit’. Pilot was first approached by a Peacekeeper scientist (Velorek) on his home planet. The elders of Pilots species had told him that he was not able to be a Pilot perhaps because of his immaturity.  The young pilot refused to accept this and agreed to work with Velorek to be Moya’s new Pilot.  He knew the Leviathan already has a Pilot, but Velorek told him that the first Pilot was doomed to die.

Much later, he realized that it was his decision to become the pilot of Moya that doomed the first pilot and not Aeryn’s part in it’s murder.  He felt such remorse for this that he almost committed suicide.  He was gradually talked round by the crew (and a particularly sensitive D’Argo) who help Pilot to bond naturally with Moya, and thereby suffer less pain. And now, Pilot is a valued and committed member of the crew, steadfast and resolute in the protection of Moya and it’s occupants.  He is a mine of information and demonstrates a dry wit on occasions.  Most of us remember when he was unable to tell the crew of Moya’s location after escaping pursuit of the Peacekeepers, “We are… somewhere else.”

Despite all this, he was once viewed as just a part of the ship.  In the episode DNA mad Scientist, all the crew (except Crichton and Aeryn Sun) agreed to trade an arm of Pilot for some information!  You can hardly call them friends!  Pilot was able to regenerate another arm, but the whole experience was disturbing and painful.

Tupu was educated at Rongotal College in Wellington, New Zealand and Wellington Teachers Training College. He was trained at the New Zealand Drama School. He lives in Sydney, Australia.

Tupu is an accomplished actor and spends as much time behind the camera as in front of it.  He has directed stage productions such as Going Home the short film Talk of the Town and the video The Main Course.

Tupu’s film credits as an actor include the starring role in the TV movie Tanker Incident, The Punisher and Send A Gorilla.

He has appeared as a guest star in many TV series such as Mission Impossible, The Feds and Time Trax, and starred and in the TV series Flipper 2.
he is a founding member of the Walkers And Talkers theatre group in Australia and has many theatre credits such as Bell Shakespeare Companys production of The Tempest (Australia) and many theatre productions in New Zealand.

He is also an acting coach in Australia and New Zealand and runs weekly workshops on “Screen Acting” at the Actors Centre in Sydney, Australia.
Tupu was nominated for many awards throughout his acting career. He received a Best Actor award for Talk of the Town, which he directed, at the Dream-maker Festival in ontario, Canada. 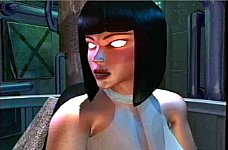 Tripping the Rift: People: Six of One 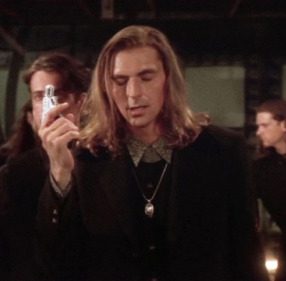 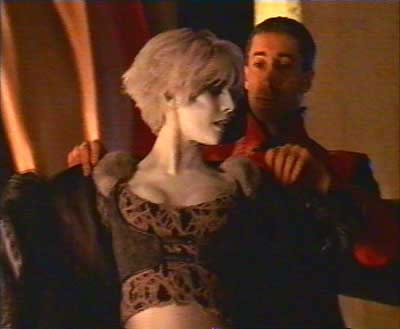