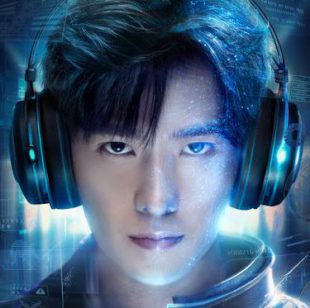 Will Yang Yang Return To The Kings Avatar In Season 2?

There is a bit (read lot) of debate on the internet regarding how Yang Yang plays Ye Xiu in The Kings Avatar.  Is it good or bad? Is the way the character portrayed true to the original story? Should he reprise his role in Season 2? The more I read reviews about the Live Action Kings Avatar series, the more I see the divide between the two factions widen. It seems like this is determined by gender more that anything else – there is a definite “lust after” pro-Yang-Yang-faction and a “he can’t act his way out of a paper bag” anti-Yang-Yang-faction.

The obvious female led pro-faction are by far the biggest group, but an increasingly vocal ‘against’ contingent are managing to get heard in the debate.

A Huge Hit With The viewers

If you compare it to western viewing figures, The King’s Avatar was a huge hit! A whopper! It was popular because viewers thought the story was simple and fresh and it had marvelous special effects – not many shows represent their characters in fantasy CGI and Live Action settings.  It won praise from People’s Daily and industry groups for adhering somewhat, to the web-comic.

So far, The King’s Avatar has attracted more than one billion views on Tencent Video channel and more than ten million views on overseas platforms such as WeTV and YouTube. Is this the main reason Netflix hurriedly picked up the series after only 20 episodes of the 40 had aired in China? It is really quick for a C-Drama!  It was a pretty good move (especially for fans of the show) as Netflix continue to stream the show to a high viewership in the west well after the Chinese first season has completed. 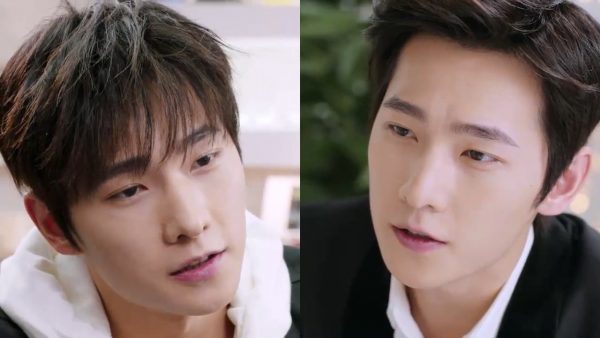 The amount of absolute fanatical adoration for Yang Yang is quite staggering and, if I was a girl, I’d probably be in this faction too. Was he was chosen for the role because of his looks rather than his acting experience or ability? Yang Yang would not be able to do Shakespeare in the same way as say, Jiang Shuying (who is not only drop dead gorgeous, but an amazing actress too – seriously, did you see her in Novoland, Eagle Flag!?).

Yang Yang though, has probably, single-handedly, amazingly, gathered more female viewers to a TV show about gaming than any other actor in any other media – in the history of media – worldwide! Consider how difficult it would be to get girls to watch a TV show about players of an MMORPG (Multi Media On-line Role Playing Game). The dude is magnificent, a minor deity – hell, he is a god amongst gamers! If you had told me last year that such a thing was possible, I would have laughed out loud!

Personally, as a bloke (I know, but the ‘geezer’ part of my name should have given it away’), I tend to side with the (please don’t hurt me) negative faction (…….. Not in the face! Not in the face!), Yang Yang’s acting in The Kings Avatar Live Action TV series sucked major pants! But, I don’t think that it is all his fault. 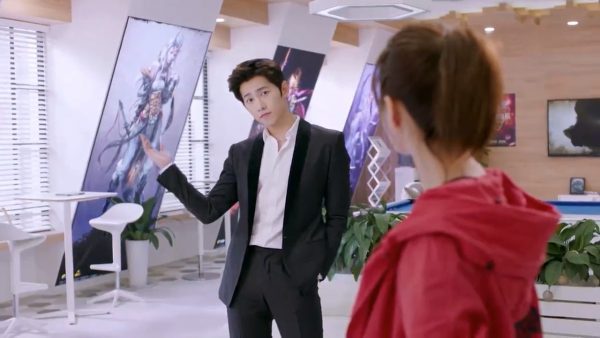 The writing was poor for his character and the translation between light novel/manhua/donghua/live-action series lost a lot of clarity of characterisation. For instance, in the non live action series, Ye Xiu was more nurturing than antagonistic. He encouraged and supported players rather than bullied and belittled. I suspect that the consultant pro-gamer on the live-action series had something to do with this. It maybe that the writers tried to add edge and drama to the saga by making the character of Ye Xiu more confrontational.  Unfortunately, this made Yang Yang’s ‘Ye Xiu’ is a pretty-boy-bully. This was exacerbated for English speaking fans by the poor translation in many of the episodes.

The strength of The Kings Avatar animated series was Ye Xiu’s positive support towards his team-mates despite his own personal circumstances. I thought this characterisation was refreshingly different and entertaining. It was also particularly poignant in a country that has a rapidly growing pro-gamer e-sport population. In reality, many pro-gamers ARE bullied. Many of the more successful pro-guilds shout at, and negatively push their players. I’m sure many good players don’t aim higher in their profession because of this. I guess the show runners for The Kings Avatar needed to write the drama show to be more visually entertaining. Such a hard edge would be good for new fans to the show but possibly irritating for fans of the animated series. I wonder if they will temper his attitude in Season 2? 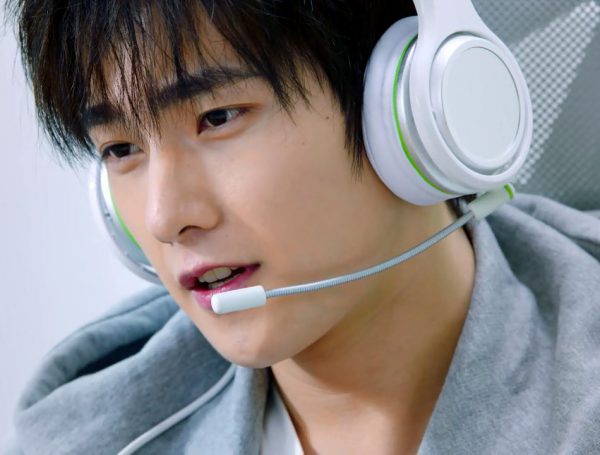 Will The Same Cast Return In Season 2 Of The Kings Avatar?

Personally, I would very much like to see Yang Yang return especially as he attracted so many female fans to the genre. Losing him as a main character would be catastrophic to the live series. Jiang Shuying is a must for the show too. I’m hoping that more female fans will warm up to her. She also suffered from poor writing for the show and many female fans thought her acting was over-the-top. This is certainly true if you consider the Chen Guo characters laid-back but capable attitude in the animated first series. However, I have to admit that I melted a little every time I heard her say ‘Little Tang’ when she addressed her friend, Tang Rou. Also, have I already mentioned…. did you see her in Novoland: Eagle Flag – jeez, she was magnificent. If only they could give the Chen Guo character that much charisma! 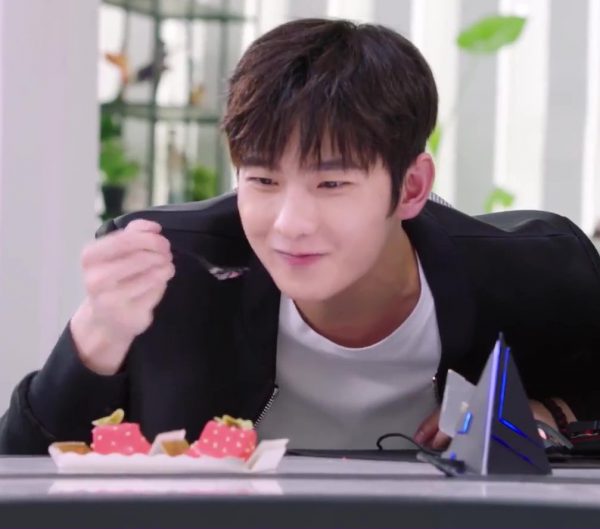 Yep, me too. I can’t wait for the second series!