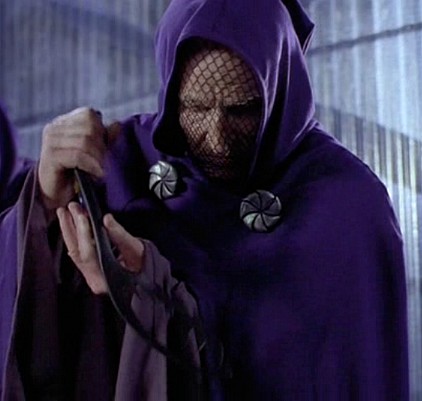 The Divine Order of Humans was created after the Insect Wars a few thousand years ago. It consisted of all the planets (approximately 20,000) inhabited by humans (though there are a few not loyal), and it’s leader was His Divine Shadow.

The seat of power for the Divine Order, was the Cluster. All governmen business was conducted there and it was the most powerful political force in the Light Zone. His Shadow was served by a number of military personnel and clerics. These weren’t clerks but chief administrators.

They were the eight highest-ranking Clerics and responsible for, among other things, certain ceremonial duties such as the passing of one Divine Shadow to another body and the inauguration of Divine Predecessors.

There could be no higher calling in the League of 20,000 planets, than to serve the Divine Order as one of the eight Clerics.

There is a certain mysticism surrounding the Divine Order. It was not a democracy by any stretch of the imagination, and humanity was subjugated ruthlessly with many rules and regulations mercilessly enforced.

There were no pubs on the Cluster, it was a pretty dowdy place, there were no places to hang out, other that a large stadium where you could watch the latest mock trial of a Heretic and his/her certain punishment (usually feeding time for the Cluster Lizards).

The Divine Order had always believed in the ‘re-birth‘ where the old would die only to be re-born. I don’t believe anyone actually knew what this entailed, but when it happened, it was known as the ‘Cleansing‘. It was the process whereby ALL human flesh was collected and placed into the Protein Bank. In effect the WHOLE Human race was wiped out. Various machines and androids organised and carried out the process of ‘cleansing‘ the places in the Light Zone inhabited by humans.

The protein bank became the incubator for the Giga Shadow a monstrous insect in episode four, Giga Shadow.

Discuss this culture in the
LEXX Discussion Forums 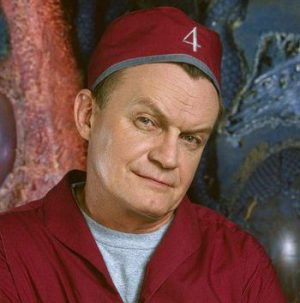 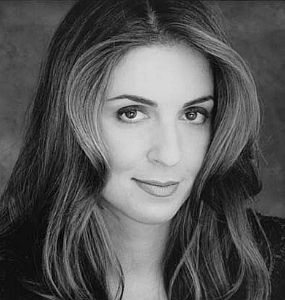 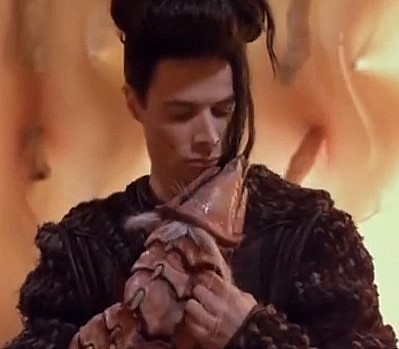