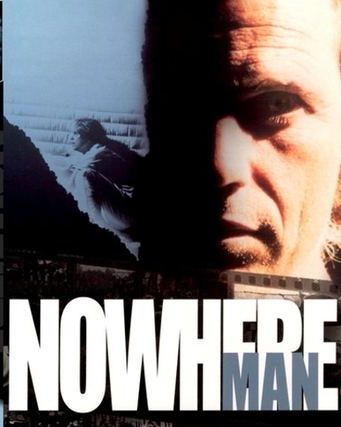 Tom’s unseen nemesis whose ultimate goal is to get the original Hidden Agenda negative from him. The Director works from a place code-named Central City, sometimes visiting the different cells and branches of the Organization, but more often making his presence known by telephone.

Mention of the Director to a member of the Organization can result in everything from dread to hatred. His orders are to be obeyed without question, but some ambitious cells conspire locally to circumvent them.

The Director often intervenes to make sure Tom remains alive until they find the negative, which eventually leads Tom to believe the Organization is more interested in some information he missed in the photo, or in Tom himself, than a mere military cover-up. 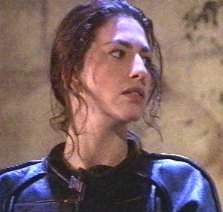 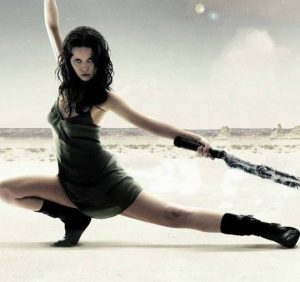 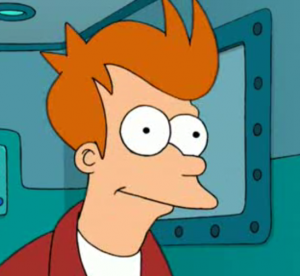